A record of a dream I had…

A small living being emerges from the drawings of a Hebrew notebook. Scalded by a feeling of sudden revival, she throws herself into discovering the wonders and magic that are hidden next to the rules of grammar – into the long forests of sketches overflowing with bizarre life forms.

Documentary film about the fellowship of three depressed men on their insignificant journey to České Budějovice. The expedition is captured on various devices from the perspective of the observed subject – Jonatan Mates. On their way the goals of the mission are constantly shifting in the rush of the moment. Noetic inputs are not as much subject to the director’s intent as the state of the battery in the recording devices. Like as the cameraman’s shooting.

In life we often chase our dream, goals and ideas. The road to them is rocky, difficult and from time to time even fatally lethal. However, we seldom really realize when we are the most close to our goals or dreams, because we do not always reach the goal on our own. Because most of people tend to hungry to climb a rock for a view instead for an insight. And so they choose an easier way to climb – through highlighted pavements and marked roads despite finding their own stairway.

Have you ever wondered how extremely difficult search for the right soulmate is? The documentary film from the minds of Jakub Kuthan and Elias Gaydecka focuses on the life of a group of exceptionally peculiar creatures – the community of Jewish Orthodox matchmakers. What does Gimpl Beynish, an agile second-class matchmaker, have to do in order to find a proper counterpart?

30 years of freedom = 30 authors = 30 one-minute films. An unique project by Reflex magazine and Czech Television, which in honor of the 30th anniversary of the Velvet Revolution reflects many forms and understandings of freedom.

As part of the project day

As part of the project day

This photo report captures through pictograms the fragmentation of the city – a housing estate full of traffic and directional flows, but without the prospects of its own direction. The people living in this city toil in the endless catalogue of daily commuting to the work or the school leaving their hometown behind. As if the city is not a place to live, to which we feel a close relationship, but rather a still background of various crossroads, intersections, junctions and dead ends, from which we maintain our distance.

What was once called “urban space” is gradually becoming a dysfunctional scrapyard of broken urban ties with the absence of a human scale. Hostel. People’s barracks. Not the city.

Imagine the dilemma; report of the invasion of Warsaw Pact troops into Czechoslovakia will get to you on the morning of August 21 in Brussels, the previous day you participated in the international briefing of the Jewish Masonic counter-revolutionary forces preparing the capitalist coup in the Czechoslovak Socialist Republic. Will you return to the Czechoslovakia even though everything may be lost? Will you be able to redistribute ammo from the secret firearm stockpiles in time?

After a long leave in the West, you return to Bohemia. The situation has changed significantly since your last stay. On your way you will have to step out of the conformity of anonymity and fight your way to a successful counter-revolution! Of course, with the wit and disarming charm that your character itself emits into space. So who are you going to fight?

Politicians, militiamen, policemen, saints, artists and students… even tanks, everything is against you. You have to get tuned properly to succeed. Therefore, throw in the right flow soundtrack of the Vysehrad riders, which will create the right nationalist atmosphere, and let’s go! 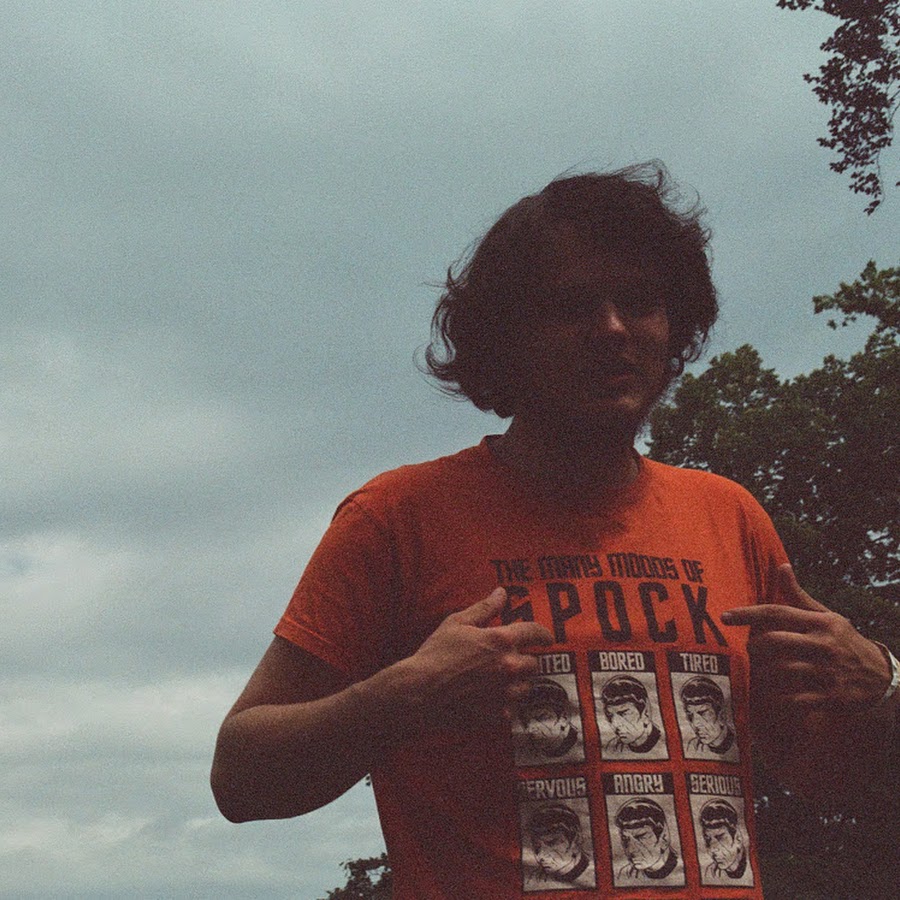